Beware of B.cereus Poisoning in Foods! 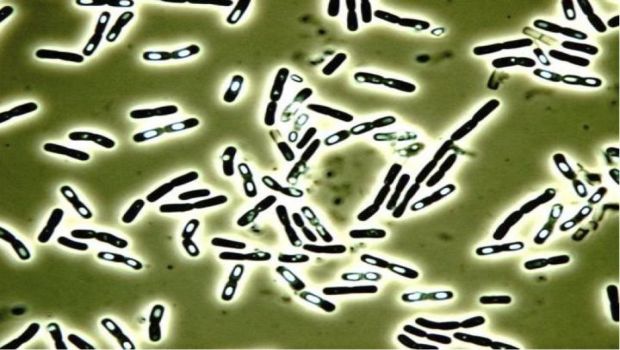 B. cereus can multiply at a temperature of 30 ° C, depending on various food products, by doubling between 20 minutes and 3 hours. For this reason, an increase in number can be observed depending on the environment in which it is located and this may increase foodborne poisoning more.

In people who consume food containing B. cereus, it occurs with symptoms such as poisoning, severe nausea, vomiting, and diarrhea, and the spores remain alive because the food is not cooked or preserved properly. Some B. cereus spores continue to survive in foods cooked at 100 ° C or lower. Foods that will not be consumed immediately or quickly frozen should be kept below 10 ° C or above 50 ° C. Because the rapid growth of bacteria usually takes place between 10 ° C and 50 ° C.

It is the cause of the "rice syndrome", as the bacteria are also transmitted from rice dishes, which have traditionally been left at room temperature. If we will explain in more detail;

Especially when the foods containing B. cereus are not cooled enough after cooking or when the foods are consumed late, microorganism increases and can cause food poisoning by germination of live and heat resistant spores. Many of the B.cereus-induced food poisonings have been observed in Chinese restaurants eating fried rice, and this has been explained by the fact that B.cereus has transformed from its sportive form into a vegetative form and releases toxin during light boiling and at room temperature before frying. In B. cereus poisoning, pilaf has been reported as a source food.

Based on what is told, B.cereus is the most common type of bacteria in foodborne poisoning, and the process from cooking to cooling and storing food is very important.