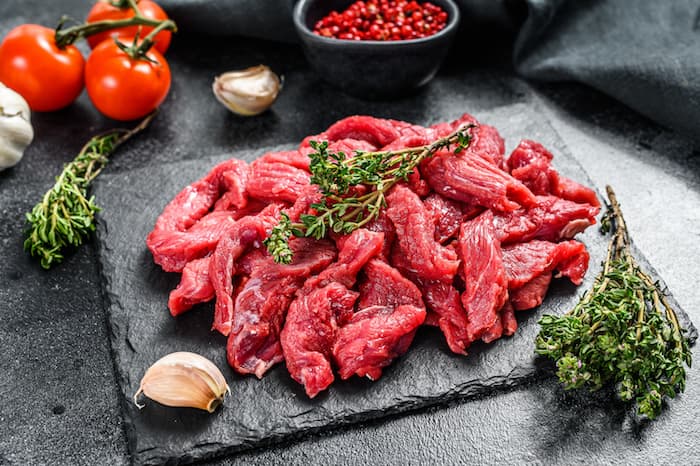 Studies have determined that 20-40% of food poisonings are caused by staphylococcal enterotoxins.

In addition, frozen sauces made with milk, sugar and eggs are the main foods that cause toxin-related food poisoning.

As a result of staphylococcal food poisoning, the first symptoms appear between 30 minutes and 8 hours. But in general, the symptoms of poisoning begin to appear within 2 - 4 hours in the vast majority of people. Nausea, vomiting, severe cramps, abdominal pain and diarrhea are the most prominent symptoms. Headache, dizziness, general weakness, weakness in the pulse may also occur. But it is less common than other symptoms.

Toxin formation is affected by organic and inorganic substances, enzymes, amino acids and water activity in the environment. Since the optimum temperature for the synthesis of the toxin is 40-45 C, the conditions during the cooking, storage, presentation and transportation of the food from one place to another are very important.

In foods containing a small amount of S.aureus, toxin formation can be observed as the amount of bacteria increases over time. For this reason, the storage conditions of foods are of great importance.