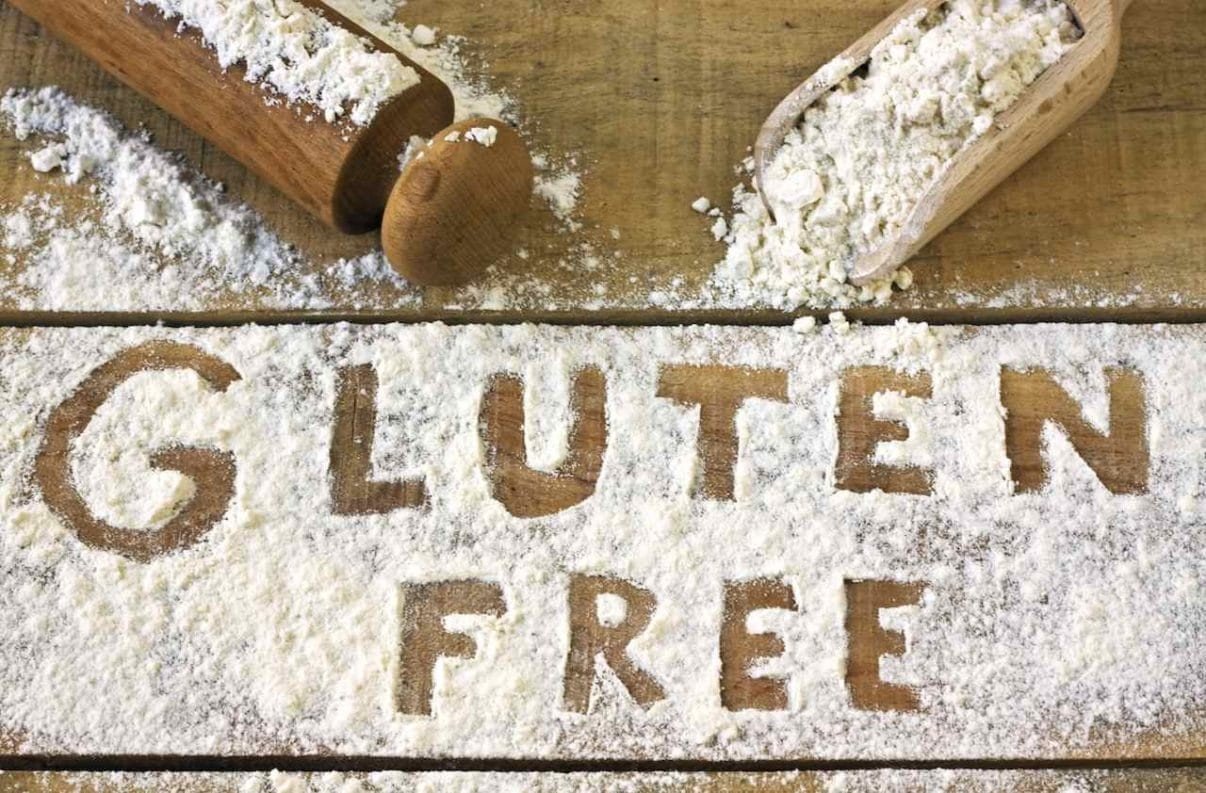 What is Gluten?
Gluten is a group of proteins found especially in cereals such as wheat, barley and rye. It is also closely related to cereal grains and therefore they contain gluten.
Cereals and products that play an important role in our diet may cause discomfort in some people.
The main factor that causes the disease is the sub-fraction of gluten protein called gliadin, and as a result of consuming foods containing gluten, the absorption of various nutrients needed by the body, especially vitamins and minerals, decreases.
The most commonly recognized disease that comes to mind when it comes to gluten-related disease is öly Celiac ”disease. The second gluten-related disease is gluten allergy. Gluten allergy is not so common, although its name is mentioned frequently among the foods that cause allergy. Non-celiac gluten sensitivity, which has been described in recent years, has been reported to occur up to 6% in adults and may present many different symptoms.

What is Celiac Disease?
Celiac disease is a disease that occurs after a certain period of time after taking foods containing gluten in susceptible people. Gluten is a protein found in cereals such as wheat, barley and rye and it is present in many nutrients today. Gliadin is the part of the gluten responsible for the disease. Today, it is accepted that celiac disease is a disease caused by genetic and genetic factors. Celiac disease is known as a lifelong food allergy.

What is gluten allergy?
Gluten allergy is a small intestine allergy of genetic origin. This allergy occurs as a result of intestinal sensitivity to gluten, which is found in wheat, barley, oats and cereals and is also used as a thickener in many foods.
All the food we eat is absorbed in the stomach and then absorbed by the villus protrusions in the small intestine and mixed with the blood. Since gluten destroys villi, infants and adults with this allergy cannot get the nutrients necessary for the body. And this causes some problems in the immune system.

Disease Symptoms:
- Anterior bulge in the abdomen
- Low weight compared to age
- Muscle weakness and anemia
- Gas complaints and stool abnormalities
- Vomiting, weakness and loss of appetite
- Mouth ulcers
- Joint and bone pain
- Irritability
- Itchy and rashes on the skin manifests itself with symptoms such as.

ABOUT GLUTEN ANALYSIS
Gluten allergen analysis is performed in our laboratory, even at low levels, and whether the product contains gluten is reported as accredited.