Roaming Chicken or Cage Chicken? Which one should I consume?

Today, white meat consumption has increased considerably with the emphasis on white meat. This time, however, a new debate has begun. Is it a chicken that can go around, that is, a village chicken? Or should the chicken grown in the cage be preferred, that is, the chicken produced in industrial plants? 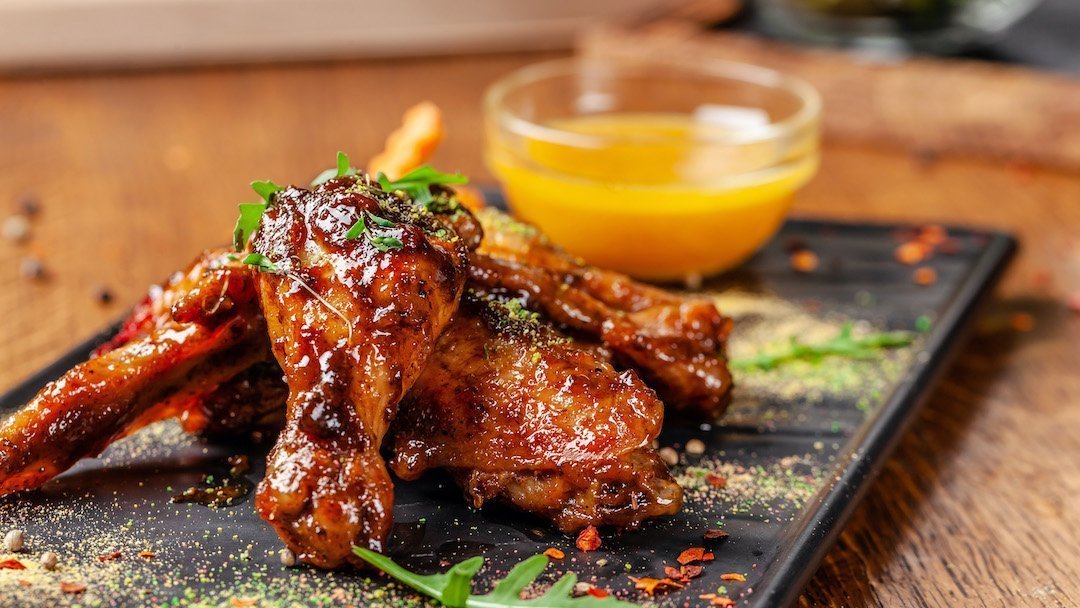 In this sense, the source of the chickens consumed becomes very important. Salmonella infection is much more likely in meat of uncontrolled chickens, which are called “natural”. In addition, chickens under uncontrolled conditions, where the source of the feed used is unknown and the drugs used are not under any control, in this sense contain much more risks (antibiotic, drug residue, etc.).

When purchasing chicken products, attention should be paid to the approval of the Ministry of Agriculture. Organic certified products should be preferred if possible.